My professional start wasn’t in tech sales. It was actually in feature-length film production. I graduated with a degree in commercial art direction and advertising management. A large portion of my undergraduate career was spent selecting other talented students to collaborate with, strategizing a solution to a corporate problem, and working together to solve that corporate problem with a visual and/or strategic solution. Imagine a brand strategy pitch. It started with smaller projects and challenges, where I worked on teams of five or less.

My professors and professional mentors at the College of Com Arts at Michigan State University were invested in the potential I showed them and continually handed me increasingly challenging initiatives to work on. By the end of my undergraduate career in 2015, I was already leading a team of 130 crew members to reach a tough deadline – produce an entire feature length film within seven months so that we could submit it to be featured at the Traverse City Film Festival. We accomplished our goal.

I bring up this example of my professional experience before I came into the startup sales world because it relates. While the setting and goals are different, the personalities and challenges encountered in both environments are the same.

I have an analogy related to NBC’s show, 30 Rock, that I often use to describe the role of a business development person. These are the inside reps who support their AES on a one-to-one basis, oftentimes employing an ABM approach to strategic and enterprise accounts.

The AEs – really, field sales directors – that the BDRs support in this role have high stakes. They have tall targets to hit with a solution that, being a startup, has less brand recognition in the market than other solutions that the AE is selling against. Due to this pressure, AEs can be “reactive” or, in nicer terms, “cautious about the work that happens in their territory.” I have seen AEs quickly jump to conclusions when they do not understand or are not aware of what their BDR is doing in their territory. This can be mitigated in multiple ways which will further be explained. This can be discouraging for new BDRs when they struggle to manage their relationships with their AEs. I encourage them by explaining it this way:

The AEs are the stars of the show and we, the BDRs, are the producers working behind the scenes to make sure that everything is clean and 100% mistake-free for the live broadcast. That live broadcast being that anytime the customer interacts with the AE or the BDR; whether that’s through email, phone, a social channel or in-person. On 30 Rock, the stars of the show, Jenna and Tracy, appear a bit as being “off the wall.”

However, they do have an immense amount of pressure placed upon them to ensure they hit their marks during their live performances. Liz Lemon, the producer, is in the background extinguishing any fires before they become noticeable to the audience. It is the same thing with BDRs and AEs. The BDR needs to be ready to extinguish any fires before they grow and the customer notices.

Some methods to lay a strong foundation between the AE and the BDR are as follows:

I’m finishing my blog here by referring back to my original example of my film experience from my undergraduate career. I had to make a choice as the producer on our film, (313) Choices, during our first weekend of production. Our original cinematographer was struggling with managing the feedback from our executive producer who was supervising him from video village. The producer felt overwhelmed and constrained by this. I had scheduled this cinematographer to work this first weekend because I thought his style of camera direction would be good for the scene. However, I had to switch him out to the final weekend of production and replace him with a cinematographer who was favored for his leadership skills. This second cinematographer was also a basketball player for Michigan State University, which is a prospective recruiting locale for the NBA. This cinematographer had a less particular eye for the “perfect shot”; however, he had more prominent skills at managing relationships with members, both above and below him, on a large team. He successfully managed without an executive producer and the weekend ended on a successful note.

Producing films closely mimics startup sales teams. As a sales development manager, I have the choice to decide on who I hire and how I work with my hires. I strive to work with and develop sales reps, who not necessarily have strong sales presence, but those who exhibit strong interpersonal and influencing skills. I strive to work with those who know how to build relationships with all members within an organization, who are open to hearing and receiving feedback and input to improve their team’s overall performance. Also, I encourage and guide my reps to collaborate.

Why? Because the person who gets promoted in an organization is the one that people desire to work with. Period. 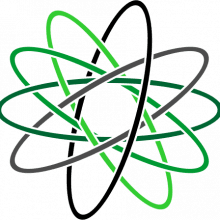 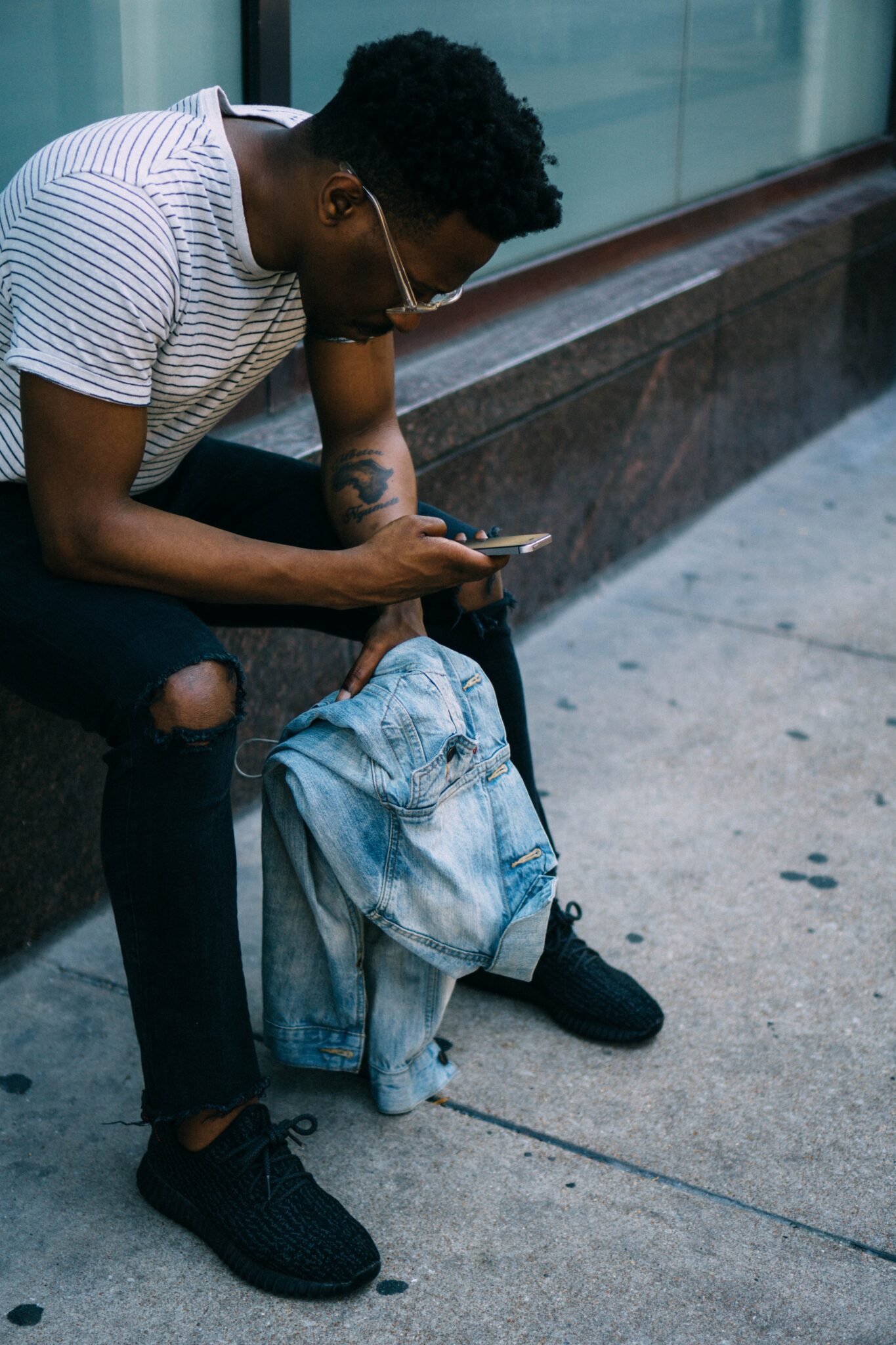 40% of Phone Numbers are Wrong? 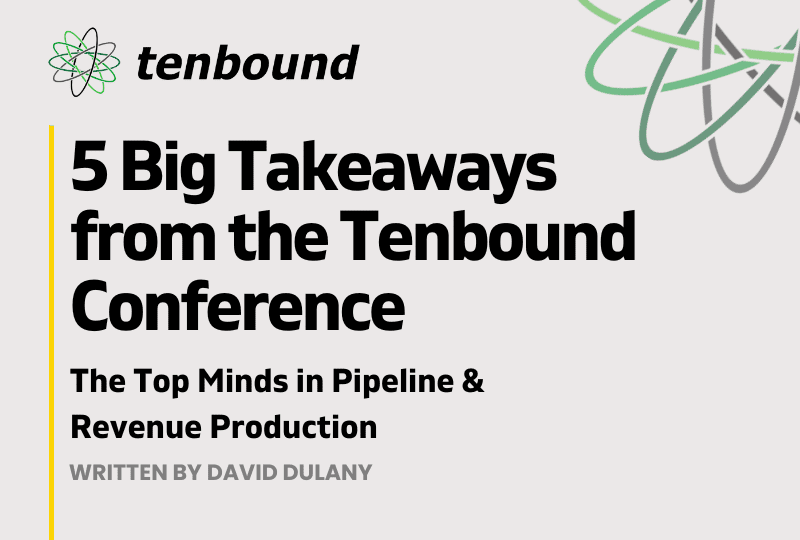 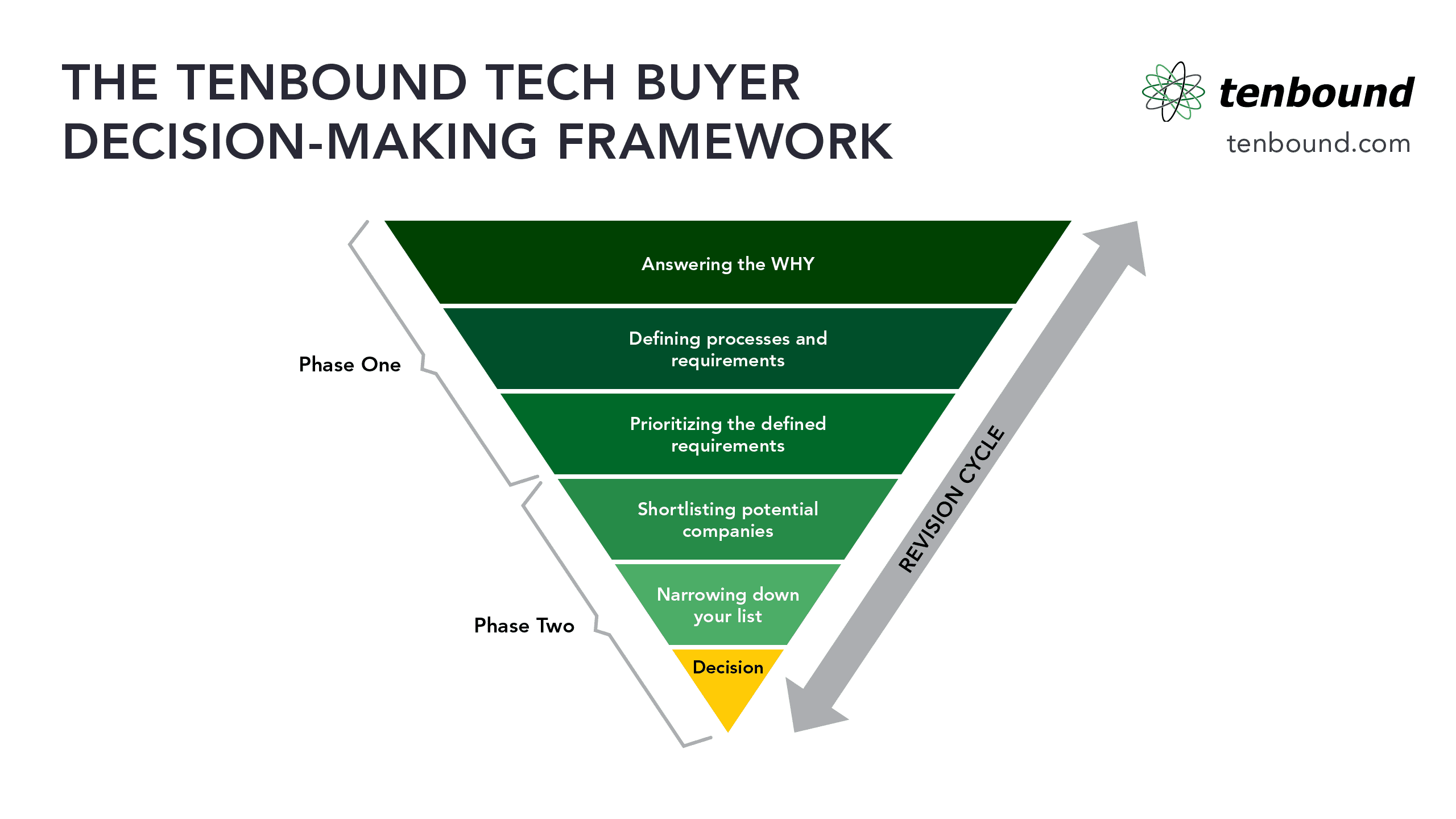 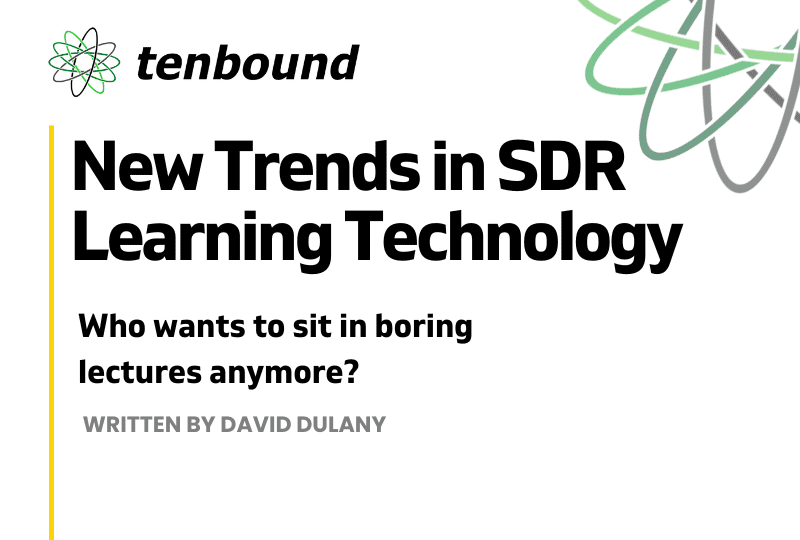 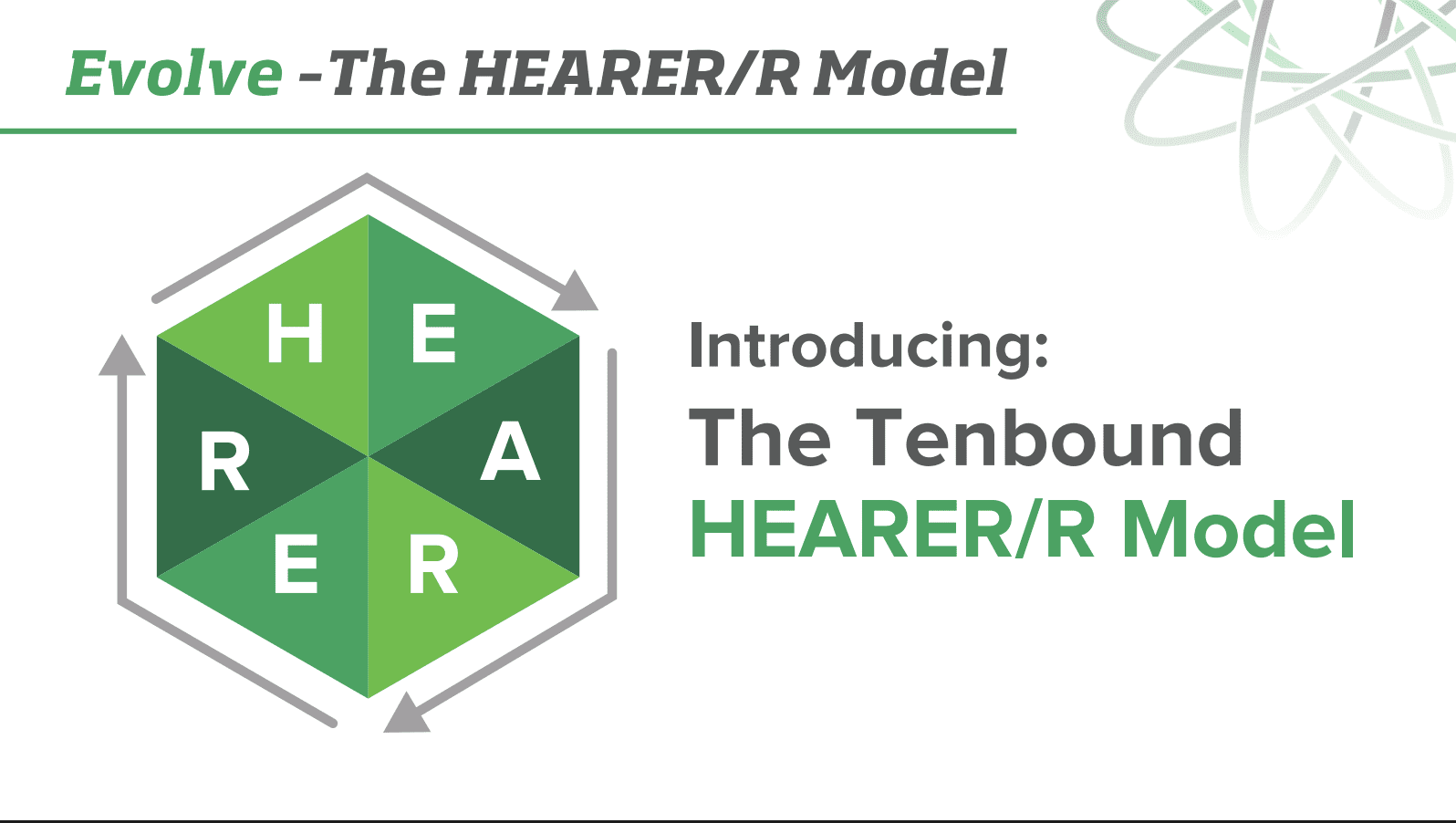 Tenbound aims to uplevel the profession through cutting edge research, highly practical consulting, training and coaching programs for all levels of the Sales Development team.